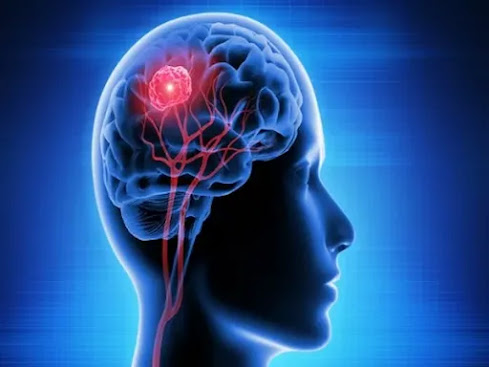 New research has shown that over-activity in a specific area of the brain is linked to certain symptoms of Schizophrenia, opening up possibilities for the development of more targeted treatments.

Researchers from the University of Nottingham found that faulty inhibitory neurotransmission and abnormally increased activity in the hippocampus doesn’t disrupt the ability to filter out irrelevant information, a key process which has been shown to be deficient in patients with schizophrenia and is thought to cause hallucinations or delusions but does disrupt associative learning. Deficits in associative learning, such as Pavlovian fear conditioning, have been linked to the negative symptoms of the disorder which include reduced motivation and disrupted emotional and reward processing. Their findings have been published in eNeuro.Schizophrenia is a major illness. At any one time about 220,000 people are being treated for schizophrenia in the UK by the NHS. It is psychotic illness which exhibits itself in three ways: negative symptoms such as lethargy, apathy and social withdrawal, positive symptoms such as hallucinations and delusions and cognitive symptoms such as impaired memory. Either or all three may be present in an individual at the same time.

Neurons in the brain interact by sending each other chemical messages, so-called neurotransmitters. Gamma-aminobutyric acid (GABA) is the most common inhibitory neurotransmitter, which is important to restrain neural activity, preventing neurons from getting too trigger-happy and from firing too much or responding to irrelevant stimuli.The hippocampus is a part of the brain that sits within our temporal lobes and plays a major role in our memories and emotions. This latest research has implications for understanding more about how this part of the brain affects specific aspects of schizophrenia.The study was carried led by post-doctoral researcher Stuart Williams, he said: “We know that people with schizophrenia have increased hippocampal activity, we wanted to explore this further and find out exactly how this manifests itself. Through our research carried out in rats we were able to ascertain the importance of GABAergic inhibition within the hippocampus in relation to certain symptoms associated with schizophrenia. Specifically, we found no evidence that faulty inhibition within the hippocampus disrupts behaviours related to the underlying cognitive processes which are thought to contribute to the onset of hallucinations or delusions but did find that it may contribute to some of the negative symptoms, disrupting associative learning in the form of conditioned fear.”This study has important implications for developing treatments for the negative symptoms of schizophrenia. (ANI)